As you drive along the Great ocean road surf coast shortly after leaving the small coastal town of Anglesea you’ll come across the charming location of Airey’s inlet. With accommodation, cliff top views, beautiful beaches, cafes and restaurants and a famous pub all within reach it makes a good place to stop on your trip down this stunning coastal road. But there is one particular landmark that will catch the eye of every traveller from far away and that is Split Point Lighthouse.

Following some 10 shipwrecks off the coast prior to 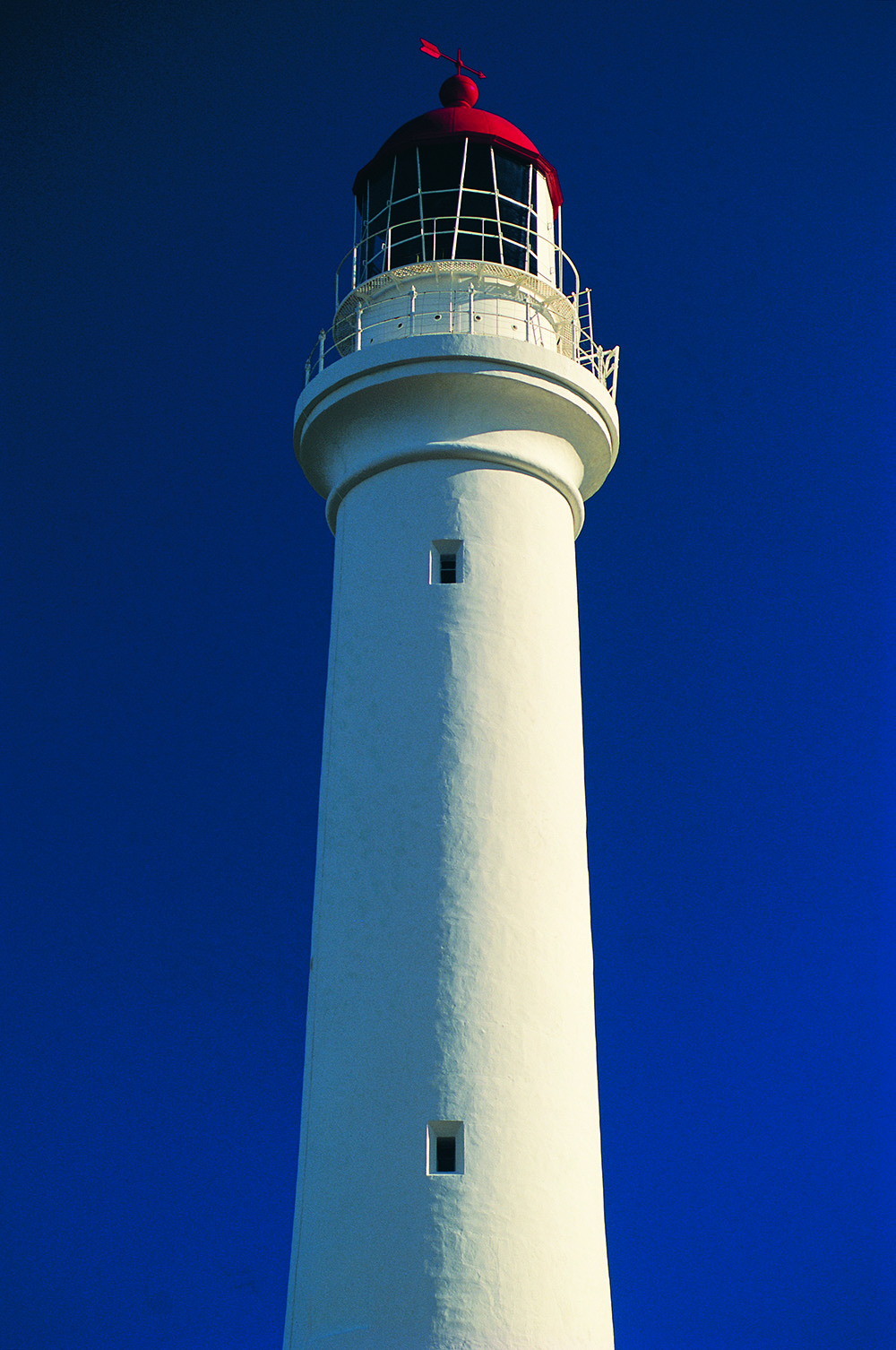 1890 plans for the lighthouse came to fruition and it’s construction was completed and illuminated in late 1891. It is made of concrete and was originally named Eagles Nest Point before having the name changed to Split Point in 1913. The design of the lighthouse is modelled on a chimney to promote airflow and it is only painted on the outside so that moisture can escape the concrete on the inside preventing concrete rot.

The lighthouse was manned by 3 lighthouse keepers for the first 27 years in the then remote location and was made to be automated in 1919. Today it is easily spotted while driving along the coastline and easily accessed off the great ocean road. You can easily recognise it from it’s red cap on top!

Another reason the lighthouse is so recognisable is from it’s appearance in the iconic children’s tv series “Round the Twist”. The show was about a widowed father and his children who live in a lighthouse and become involved in magical adventures! 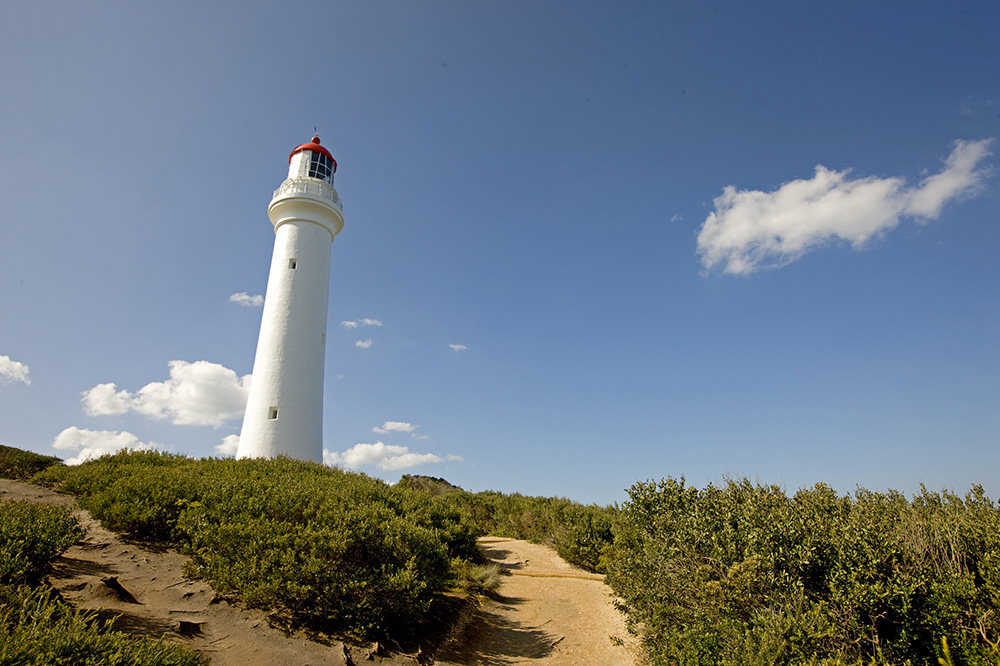 A visit to split point lighthouse offers scenic short walks that lead to spectacular cliff top views for that epic coastline photo. There’s a cafe on the way towards the lighthouse and you can see the keepers cottages where the lighthouse keepers used to live as well.

Guided tours operate from 11am to 2pm on the hour and last 30 to 45 minutes. You can hear stories of the lighthouse, local history and take the staircase to the top via four landings making for a relatively easy climb. 360 degree views of the coastline and aireys inlet are on offer at the top from just below the lantern room.

The Lighthouse Keeper that liked a drink 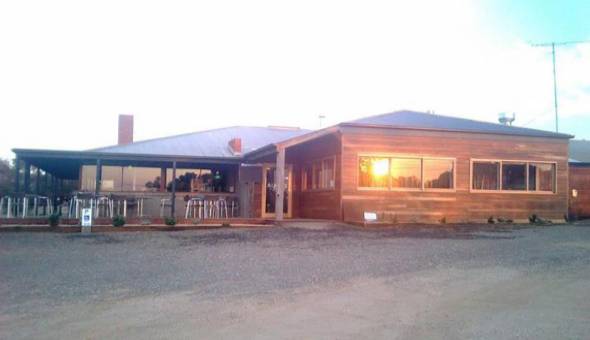 The back of the Lantern was painted so that the bright light would not shine into the town annoying the inhabitants. Richard scratched a small hole in the paint that lined up with the  pub allowing him to be able to sit and enjoy a quiet drink and be able to see the light flash through the hole ensuring that it was still on and he could continue enjoying his liquid gold without worry.

In 1983 a terrible incident known as the Ash Wednesday Bushfires occurred which burnt down almost every building from the start of the Great ocean road until the town of Lorne. The pub was also burnt down and was run out of a tin shed until it was rebuilt. Today it has its own brewery and is a great spot to stop and try a few beers as long as you’re not the driver!

See Aireys Inlet and Split Point Lighthouse with us on our Great Ocean Road Day Tour!