Churchill Island: A Piece Of The Past

The Place Where All Nature Comes Together: The Nobbies
Wander in the Rainforest on the Great Ocean Road 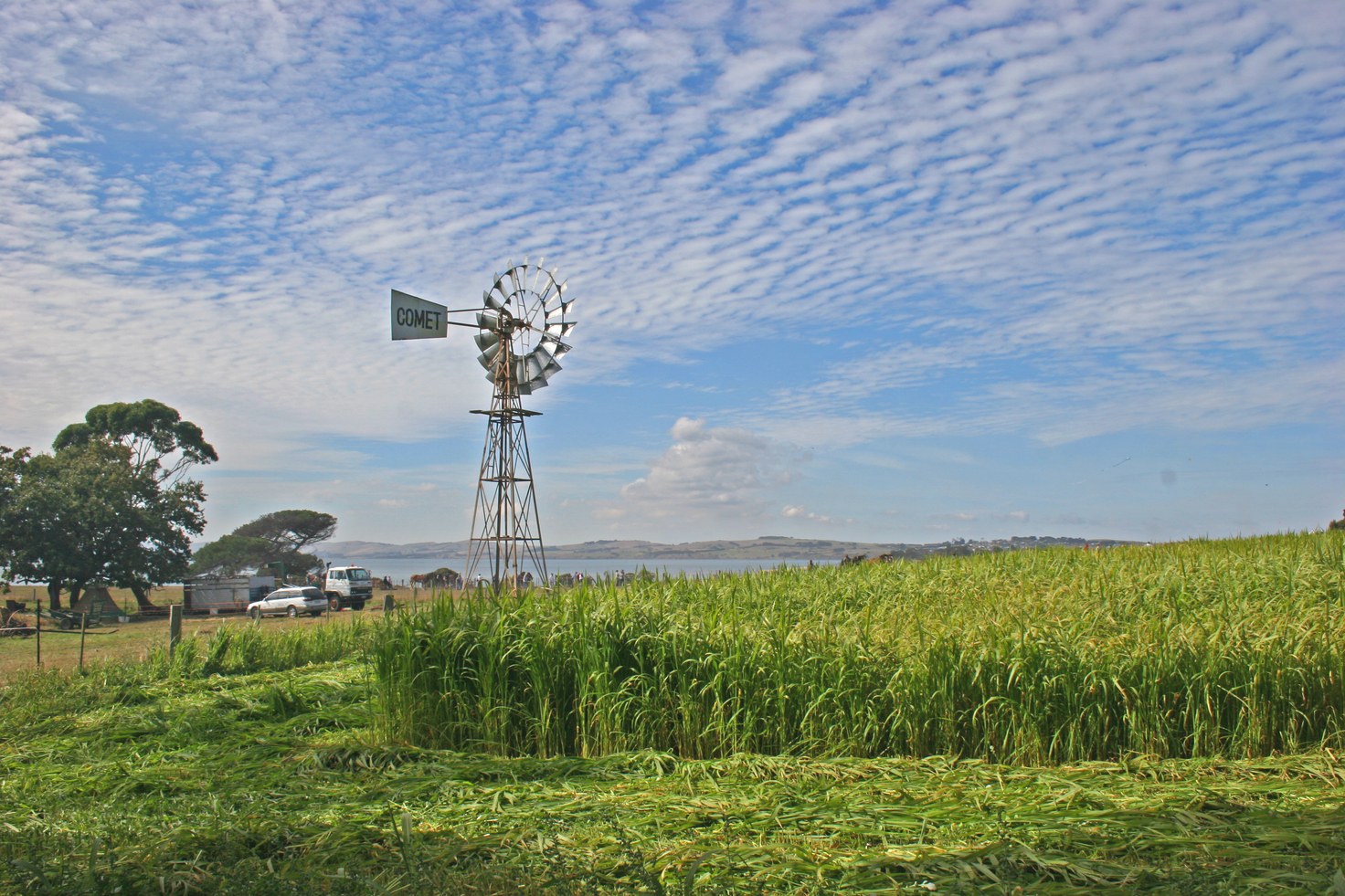 Churchill Island is a peculiar location in Melbourne’s surrounding area. It’s a place that has been frozen in time, remaining the same since it was settled in 1801. It was in this time that Lieutenant James Grant and his crew of the Lady Nelson felled the island’s trees and began cultivating the island’s land. The soil was planted with wheat, corn, potatoes, peas, coffee beans, apples, peaches and nectarines “for the future of our fellow men, be they Countrymen, Europeans or Savages.” The seeds for this garden were given to Lieutenant Grant by John Churchill, as the saying indicates, to secure the futures of the area’s inhabitants both current and future. Interestingly, it was after John Churchill that the island was named, and not James Grant who actually helped build up the island to support future generations.

Much like in those days of old, the island these days is mostly used for agriculture. The island is filled with various crops, cattle and much, much more, however these were obviously not always the island’s inhabitants. It is believed that the Aboriginal Boonwurrong people had been visiting the island for thousands of years. An indication for this is the remains of two foundations of stone buildings on the island.

You can now enjoy the island now by shearing the fluffy sheep, cracking the old whip and seeing the old shepherding dogs in action.